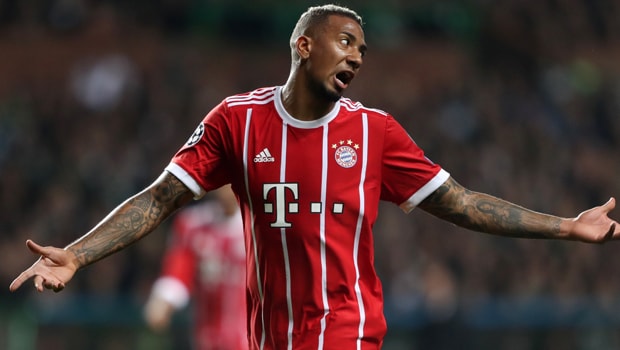 New PSG head coach Thomas Tuchel is eager to strengthen his defence before the summer transfer window closes and it looks like a deal for Germany international Boateng could be on the cards.

The 29-year-old centre-back, who was criticised for his performances at the 2018 World Cup in Russia, only made 19 Bundesliga appearances last season after slipping down the pecking order due to lack of form and injuries.

His contract does not run out until the summer of 2021 but the Berlin-born star looks set to swap the Allianz Arena for the Parc des Princes this summer.

Rummenigge has confirmed talks have started between Boateng’s agent and PSG although there is yet to be a fee agreed with the Bavarians for the defender.

He said, per Goal’s Ronan Murphy: “At the moment there is no direct contact between the clubs.

But there is contact between his agents and PSG. We have to wait and see if we can find a basis for a transfer.

“Now we have to wait and see whether at the end of the day we find a basis on which we can agree on a transfer. We have to find a transfer fee that would be acceptable for both.

“In principle, we have enough players at this position, even if Jerome leaves.”

Bayern start their title defence at home to Hoffenheim on August 24 and the hosts are 1.29 favourites to win, a draw is priced at 6.00 while the visitors are 9.00 outsiders.

PSG will also be looking to successfully defend their domestic crown and Tuchel’s men are 1.10 favourites to do this, comfortably ahead of 13.00 shots Monaco and Lyon.