Posted by Akinnifesi Olumide on July 6, 2022 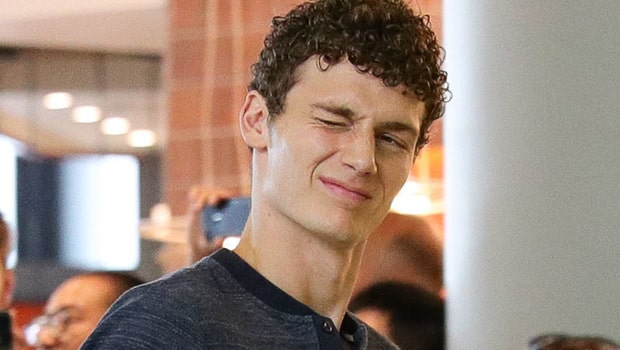 The transfer situation in Bayern may have taken a new twist, and for the fourth summer in a row, there are likely to be more arrivals at the center-back position.

De Light is said to become in to replace the departed Niklas Sule, who has now joined rivals Borussia Dortmund on a free. The potential arrival of the Dutchman could also threaten the place of another player in the back line of the Bavarians.

According to media reports, Benjamin Pavard could be heading towards the exit door at the Allianz Arena at this window. Although the Frenchman is happy at the club, things could take a new turn as the arrivals of Noussair Mazraoui and the De Light in the frame could further push him down the pecking order at the club.

It’s no doubt that Nagglesmann would like to give a starting spot to Mazaroui as Pavard will now have to compete with Upamecano, Hernandez, and Nianzou for the centreback position.

Pavard has got many suitors vying for his signature with the likes of Chelsea, Juventus, and La Liga side Atletico Madrid. However, there have been no discussions about a transfer between the player’s representatives and the club, and the player isn’t pushing for a move either.

With the situation being normal for the player, Further reports still insist the club might look to include him in a swap deal for Juventus for De Light, while Chelsea sees him as a cheaper alternative to the expensive De Ligt.

Since Pavard’s arrival in Bavaria from Stuttgart, he has seen gone on to be a revelation at the right-back position, and even when drafted to the heart of the defense, he has performed excellently well. The Frenchman loves playing the Central back role than the right hand of the defense as he revealed it enables him to have a better view of the game and sniff out dangers.

Considering the financial aspect, if Bayern is to go in for De Ligt fully, they might cash in on Pavard as he still has a couple of years on his deal, so he will be sold for a good amount.

For now, Pavard is currently undergoing preseason preparations with the Bayern squad for the new Bundesliga season. We will likely see further development about any future exit as Bayern is seriously pushing for De Ligt signature.