Posted by Olumide Akinnifesi on September 2, 2019 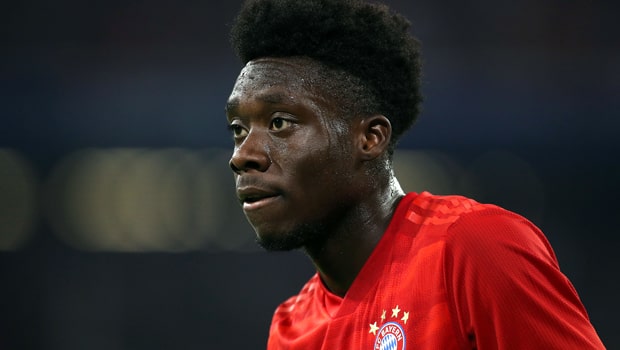 Mainz was thrashed 6-0 in the corresponding fixture last season, and although Jean-Paul Boetius’ sixth-minute header put them ahead at Allianz Arena, they were again defeated.

Bayern was in a ruthless mood, and after Perisic made up for a poor miss by teeing up Pavard’s equalizer, Alaba’s pinpoint strike put Niko Kovac’s side in control.

Perisic marked his full debut with a powerful header shortly after the restart, with Kingsley Coman then scoring from a corner.

The In-form Robert Lewandowski joined the party with 12 minutes remaining, and substitute Alphonso Davies then putting an icing on the cake to cap off the rout.

Elsewhere, Dortmund fell to a 3-1 defeat at the hands of newly promoted Union Berlin.

Paco Alcacer struck through a beautiful cross from Jadon Sancho, but the hosts turned the game around to claim a surprise win over Dortmund.

Here are other results from the weekend Bundesliga fixtures: