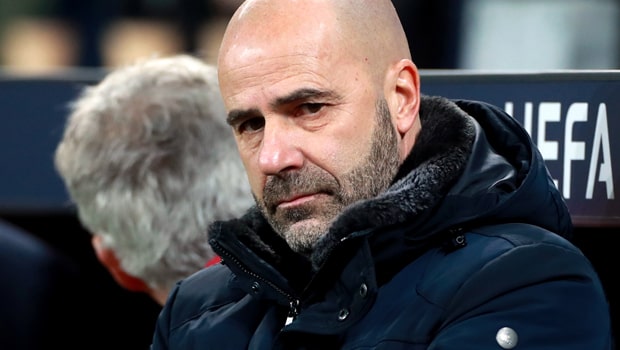 It’s another week of the second-tier European competition [Europa League] of the round of 16 as Bayer Leverkusen make the trip to Scotland to face Rangers.

This game will be Leverkusen’s second visit to a Scottish side in European competition following their one-all draw, back in November 1998.

The German side has been in brilliant form recently after they have won 10 and draw just once in their last 12 games. Their only defeat was against Hoffenheim back in February, and they currently occupy the fourth position on the Bundesliga table, right points behind table-toppers- Bayern Munich.

With the look of things, the Europa League and the DFB Pokal cup are the only realistic titles Leverkusen can hope to win. Their game against Porto which ended in an impressive 5-2 win is their best performance since 2007/08 season.

Alfredo Morelos is back to the starting lineup after serving a one-match ban while James Tavernier and Ryan Jack remain doubtful due to fitness concerns. Borna Barisic is hoping for a return to the side and veteran forward Jermaine Defoe has a slim chance of being fit.

As for Bayern Leverkusen, the reliable Sven Bender is out for six weeks with a foot injury sustained during their 4-0 victory over Eintracht Frankfurt which also includes Kevin Volland and Nadiem Amiri. But Paulinho is in contention to begin the game tonight.

The game will be a big test for the Scottish side who last saved the german side 21 years ago. And Bayern Leverkusen will be looking to claim a win or get at least an away goal.