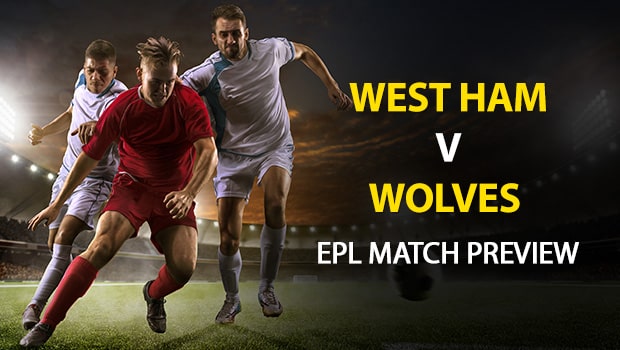 Momentum: West Ham United has been on a downward trend — losing 3 of their last 4 games in the EPL.

For Wolverhampton Wanderers, Raúl Jiménez has a 33.8 percent chance to net the ball. He averages 3.16 shots overall per sim, 1.02 shots on goal per and 0.41 goals per sim.