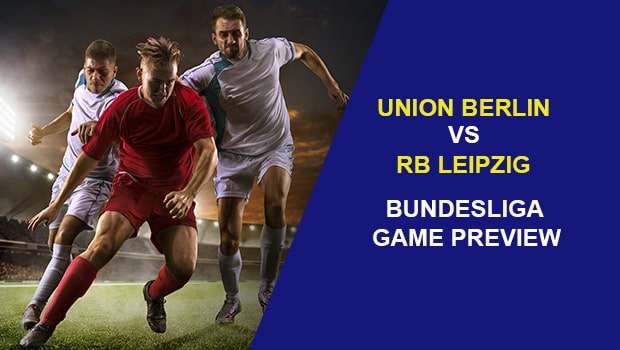 The player to watch in this game is 1. FC Union Berlin striker Taiwo Awoniyi, who has eight goals in 13 Bungesliga games this season. Awoniyi has only one goal in his last four Bundesliga games but he’s likely to regress to the mean and AccuScore gives him a 48.22 percent chance to score against RB Leipzig. Let’s take a closer look at where the value is at in this matchup.

RB Leipzig, coming off a 3-1 home loss against Bayer Leverkusen last Sunday, have 2 wins, 2 losses and one draw in their last 5 Bundesliga games.

Momentum: 1. FC Union Berlin has been on a downward trend — with 1 win in their last 5 Bundesliga games.

Head-to-Head: These two teams last met in Bundesliga action on May 22 and 1. FC Union Berlin won 2-1.

Four-star (out of four) AccuScore hot trend pick on the total in this one. Average score in simulations is RB Leipzig 1.6 to 1. FC Union Berlin 1.32.