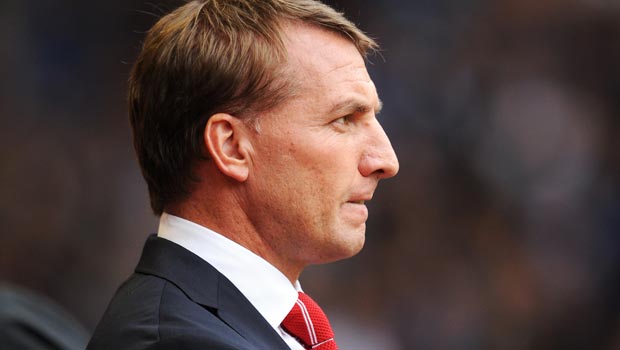 Brendan Rodgers has expressed his frustration at his Liverpool side again conceding a “soft” goal from a set-piece in their disappointing 1-0 defeat against Basel in the Champions League on Wednesday.

The Reds were guilty of more sloppy defending from a corner when Marco Streller pounced to score after Martin Skrtel had failed to clear early in the second half in the Group B clash at St Jakob-Park.

Rodgers’ side have shipped similar goals against West Ham and Aston Villa already this season and the Liverpool boss admitted after the defeat in Switzerland that losing another one like that was hard to take.

Rodgers said in his post-match press conference: “The goal we conceded was far too soft – and it’s not the first one. It was a very disappointing goal to concede after all the work, all the talking and all the training ground work that we do on them.”

Liverpool have been a pale shadow of the side that finished second in the Premier League last season so far this term and again looked way below par against Basel as Rodgers bemoaned a slow start in the clash.

He added: “We never got going in the first 25 minutes; we gave it away too easily and didn’t have the passing combinations. Then we grew into the game and were probably the better side. We started to distribute the ball better and create some chances.

“We started the second half well and went close on a couple of occasions. Then we conceded a soft goal and it’s difficult away from home.”

Liverpool are next in action on Saturday when they host West Bromwich Albion in the league (Liverpool 1.43, WBA 6.74, draw 4.50) and they are in big need of a victory after being held by Everton in the Merseyside derby last weekeend.

Rodgers’ side sit down in 14th in the table, already nine points adrift of leaders Chelsea, and have won just two of their opening six games in the Premier League as they prepare to welcome a Baggies side that have claimed impressive back-to-back victories.