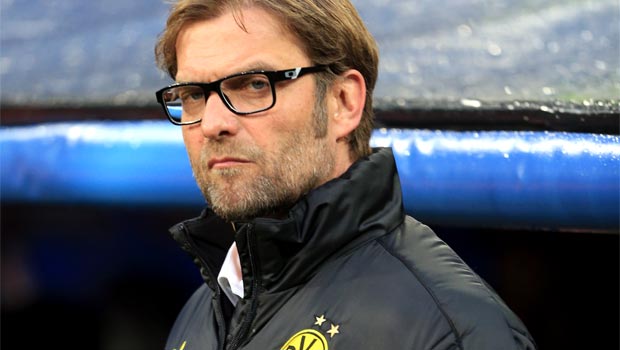 Jurgen Klopp has told his Borussia Dortmund players that they cannot underestimate Wolfsburg when the pair meet on Saturday evening.

Dortmund go into the game on the back of a midweek 3-0 drubbing away to Real Madrid in the Champions League, a defeat that has pushed them out to a massive 251.00 to win the competition, despite reaching last year’s final.

They still have plenty to play for in the Bundesliga though as, although Bayern Munich have already sealed the title, Klopp’s men are still on course to finish second in the table but have a number of tough fixtures on the horizon, most notably next week when they take on Pep Guardiola’s men in Bavaria.

First up though is fifth-placed Wolfsburg, who they are currently priced at 1.44 to beat, with the draw at 4.85 and the Wolves at 6.69, and they will be looking to bounce back having not won in their last three games at Signal Iduna Park.

Despite their strength in the betting, it will not be easy against Dieter Hecking’s men, who currently sit fifth in the table and themselves have designs on finishing in the Champions League places.

The pair are also due to meet in the semi-finals of the DFB-Pokal and Klopp knows his players must be at the top of their games on Saturday if they are to achieve a victory that he believes would go a long way to helping his side secure second.

“It is a top game in the Bundesliga, Wolfsburg is in good shape and in good form at the moment,” the Dortmund boss said. “Regardless they have a strong team, which can threaten.

“It would be a huge step towards second to keep them at bay and behind us in points.”