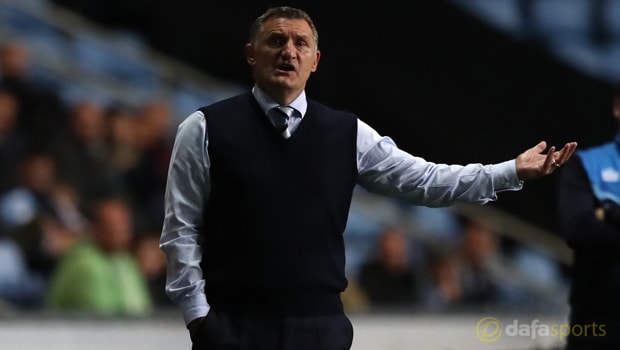 Blackburn Rovers have confirmed that they have appointed Tony Mowbray as their manager, a day after they parted company with Owen Coyle.

Coyle had seen his side lose three of their last five matches, but Sunday’s spirited display against Manchester United had given some fans hope.

Blackburn, 1.67 to be relegated this season, only suffered a 1-2 defeat and that proved to be the end of Coyle’s reign at Ewood Park.

The Rovers are three points away from safety after only winning seven games so far, but Mowbray will be hoping to make a positive impact.

His first game in charge will be on Friday night against Burton and the Rovers fans will be confident of seeing their side react in a positive manner.

Mowbray brings plenty of experience to the club, with previous spells at Hibernian, West Brom, Celtic, Middlesbrough and Coventry.

The 53-year-old becomes the seventh permanent manager since the Venky’s took over the club in November 2010 and the club have confirmed that he will be assisted by David Lowe.

Lowe leaves his role within the academy, while former midfielder David Dunn, 37, will now become the club’s first-team coach.

After Friday’s clash with Burton, Mowbray’s side face a difficult few weeks as they try to move out of the bottom three.

They will take on Derby County, Wigan Athletic, Cardiff City at Ewood Park before taking on Norwich and Fulham away from home.