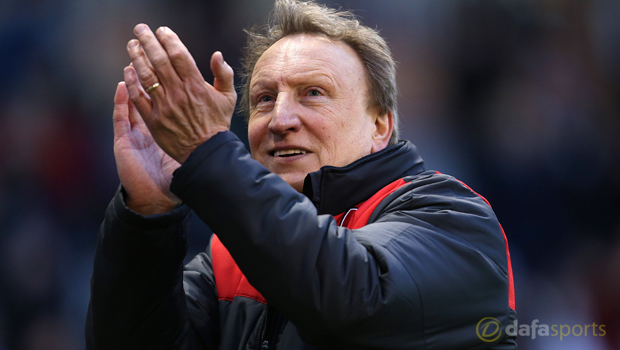 Manager Neil Warnock is reportedly wanted by Blackburn Rovers ahead of next season, just days after he left his post at Rotherham United.

Warnock took over Rotherham when they were third from bottom and three points away from safety.

However, they eventually finished nine points above the relegation places after a superb 11-game run in which they pulled clear of their rivals.

He is reportedly looking for a club to give him his record eighth promotion and Rovers are now tempted to make a move after Paul Lambert departed the club at the end of the Championship campaign.

Reports in England have now linked Warnock to Ewood Park and the 67-year-old admits he thought he was staying at the New York Stadium.

“Up until a couple of days ago I thought I was staying,” he is quoted as saying by the Lancashire Telegraph.

“I’ve been in talks with two or three others clubs, and Tony knows about that. There will probably be more interest now the Rotherham decision is made.

“Leaving this club is one of the hardest decisions I’ve ever had to make. I love everything about it – the chairman, the people, the fans, the family feel.

“Rotherham is a project, and I want only one more year. They need someone to come in for two or three years, build things up bit by bit, consolidate their place in the Championship and then look to go on from there.”