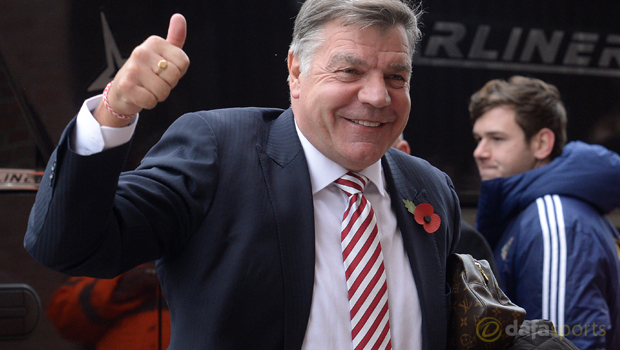 Dick Advocaat failed to pick up a win in charge of the Black Cats this season before Allardyce was appointed two weeks ago.

The former Newcastle and Bolton boss tasted defeat to West Brom in his first game at the helm but guided the club to a first three points in the league with a 3-0 triumph on Sunday.

Jones was one of the goalscorers at the Stadium of Light which also saw Sunderland collect a first clean sheet of the campaign.

The former West Brom defender believes that the squad can build on that performance when they travel to Everton for their next league outing on Sunday.

Jones revealed that Allardyce has already been working hard to change the mentality around the club and expects they can start to get back on track.

The 28-year-old said: “We have already benefited from the new gaffer’s ideas and now we have to follow it up.

“He held some one-on-one meetings last week, and after Sunday’s game there was a sheet out for the other lads to have their meetings this week.

“So it was quite nice to have a one-on-one with the gaffer after a derby win.

“We were down before he came, but he has brought back some belief by basically saying, ‘If you do what I say, I show you what to do and you do it, then we will win games’.

“If you have a manager who believes that and the players believe it too, we will win games.”

Sunderland are priced at 7.00 to take three points away from Goodison Park, while Everton can be backed at 1.50 to pick up the win with the draw available at 4.20.