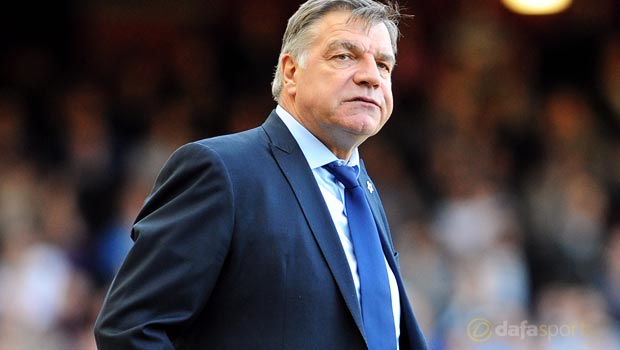 Former Sunderland boss Gus Poyet believes Sam Allardyce is the right make to take over the reins at the Stadium of Light.

The Black Cats are on the hunt for a new boss following Dick Advocaat’s decision to quit the club eight games into the new season.

The Wearsiders are believed to have drawn up a list of potential candidates and Allardyce’s name is said to be prominent amongst those the club are keen to speak to about the vacancy.

The 60-year-old has been out of work since his contract with West Ham expired at the end of last season and would appear in no rush to get back to work.

‘Big Sam’ could prove to be an unpopular choice should the Black Cats decide to go for him, given he spent nine months in charge of Newcastle before being sacked in January 2008.

Poyet believes that Sunderland should pull out all the stops to bring in Allardyce though, claiming his experience could make the difference in the club’s fight to avoid relegation.

“Sam Allardyce should be Sunderland’s next appointment,” said Poyet. “He had an experience before in the north east. He knows the Premier League inside out and he knows exactly what a team needs to do to stay in the Premier League.”

Several managers have already ruled themselves out of the running to become the next Sunderland boss, with Harry Redknapp, David Moyes and Walter Mazzarri all distancing themselves from the job.

Whoever takes over in the dugout faces a difficult task to keep the north-east outfit up, with the Black Cats five points from safety already having failed to win any of their first eight matches.

Sunderland are 1.22 to be relegated this season, while local rivals Newcastle are 2.20 to join them in the bottom three.