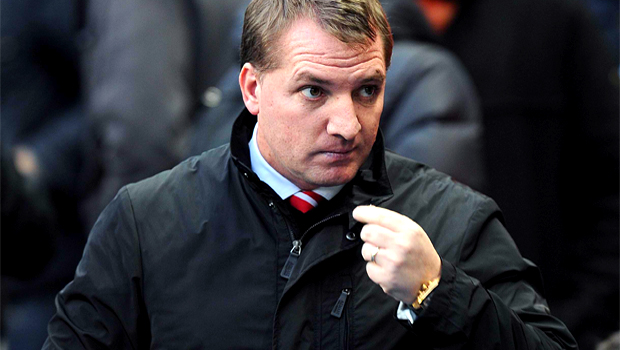 Liverpool, currently in the middle of the Luis Suarez transfer saga, have been drawn at home to Notts County in the second round draw of the Capital One Cup.

The Reds, who lifted the trophy in 2012, will be happy to play for any silverware, having missed out on a place in Europe, and with some useful additions to the squad, will be fancied to go far in the competition.

Their first opponents will be League One side Notts County who scraped past Fleetwood in the first round on Wednesday evening. This will be the first meeting between the two sides since the 1991-2 season when Liverpool won 4-0.

Meanwhile, Everton also take on League One opponents as they welcome Stevenage to Goodison Park.

League Two new boys Newport face a tough assignment away to West Brom, while Premier League newcomers Cardiff City – runners-up to Liverpool at Wembley in 2012 -have drawn a potential banana skin tie at Accrington who knocked out Middlesbrough on Teesside in the first round.

The draw has thrown up some local derbies as Doncaster host Leeds United, and Burnley meet Blackpool’s conquerors Preston. The 2011 winners Birmingham meet Yeovil in Somerset.

Manchester United, Manchester City, Chelsea, Arsenal, Tottenham and current holders Swansea enter proceedings at the third-round stage due to their participation in Europe, along with the FA Cup holders Wigan who are about to embark on a Europa League campaign.