Bergomi blasts Lukaku and describes him as embarrassing 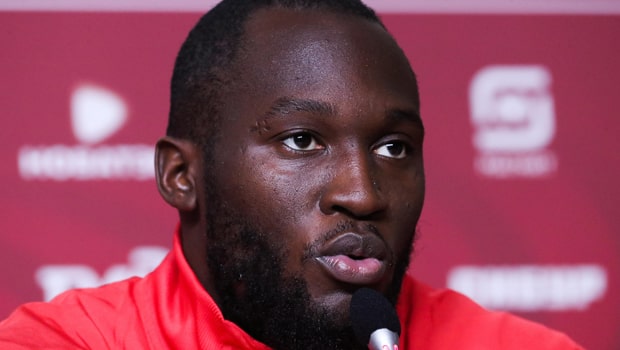 The legend described the lanky striker as embarrassing.

Since returning to the San Siro on loan from Chelsea for €10m, after being sold to the Premier League side for over €110m in the summer of 2021, Lukaku has failed to replicate his form.

He had suffered various injury problems, which persisted during Belgium’s dismal World Cup in Qatar.

As things looked, the lanky striker is struggling to get back to fitness.

Beegomi noted that he was not impressive against Napoli and said he produced an embarrassing performance when he came on against Monza.

Speaking further on Radio 24, the Sky Sport Italia pundit Bergomi pointed out that Lukaku struggled to keep the ball as he seemed scared of it.

“I don’t know at this point if it is just a matter of his physical or mental state too.

“It feels like he is carrying with him what happened at the World Cup.”

Lukaku needed help to help Belgium move past the group stage of the 2022 FIFA world, having reached third four years ago.

It was a shock for a team that went into the tournament as one of the highest in the FIFA world rankings.

Lukaku, who had stated severally that he prefers the San Siro to Stamford Bridge, had been expected to remain at Inter on an extended loan next season and then be brought back permanently.

But that might not be the case with his recent performances, which have prompted a rethink within the Nerazzurri camp. If he fails to impress till the end of th4 the season, they might send him back to Chelsea.

As things stand, he has few games to convince the Inter management o to consider another loan deal and a permanent contract that will make him return on a full-time basis to a team he had helped win the Italian Serie A last two seasons.