Lyon hopes to build on latest win against Nantes 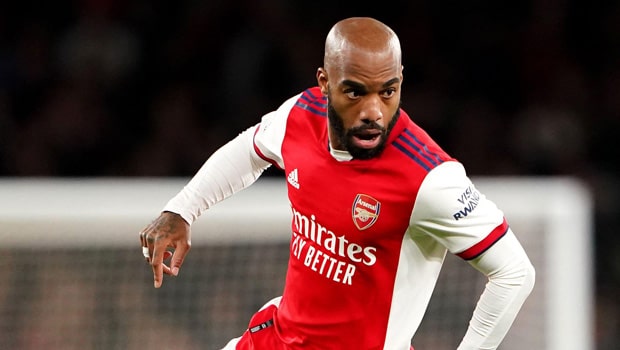 After their latest victory last weekend in the Coupe de France, Lyon will aim to build on this win to kick-start their Ligue 1 Uber Eats challenge when they head to Nantes on Wednesday.

The match is scheduled for 7 pm CEST.

Meanwhile, Alexandre Lacazette, who was taken off with a hamstring niggle when Lyon were beaten 1-0 at home by Clermont in Round 17, could return to the starting lineup.

After suffering their second loss in a streak of four league games in which they have won just once, Lyon finds themselves 16 points adrift of the second place position, which is an automatic qualification spot for next season’s UEFA Champions League.

Although a UEFA Europa League place awaits the Coupe de France winner, they will also want to aim higher and win the trophy.

They have just four more rounds to negotiate to win the trophy before the final at the Stade de France on 29 April. This is, therefore, the shortest route to a return to European competition for Lyon.

Lacazette returned to action from the substitutes’ bench after second-division Metz had equalised at the Groupama Stadium on Saturday.

But the difference was made when FIFA World Cup winner Nicolas Tagliafico had the bigger impact. He flicked on a corner that Castello Lukeba headed, and the visitors’ Fali Candé turned it into his goal to decide the tie 2-1 in the hosts’ favour.

Meanwhile, it is not expected to be an easy outing against Nante; they are coming into the clash on the back of a 1-0 win against Auxerre last weekend to record their second win in seven games.

After the win moved them four points clear of the four-team relegation zone, Nantes also began their defence of the Coupe de France with a 2-0 victory over amateur side AF Virois on Saturday.

This sighs of relief, but the win came at the cost of a lengthy spell on the sidelines for Nicolas Pallois.

It is therefore expected that Nantes will take the fight to their visitors come tonight.