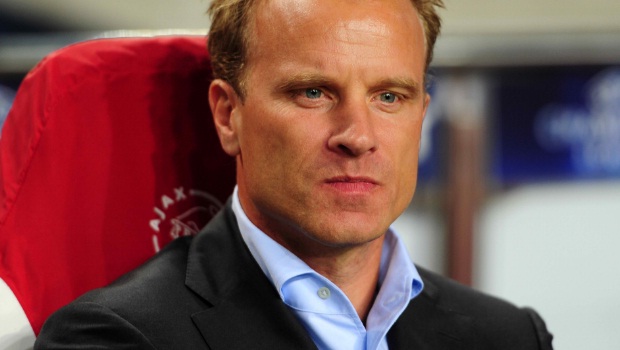 Arsenal legend Dennis Bergkamp believes the current crop of players can be compared to the team he played in during the late 1990s and early years of the Millennium.

The Gunners are in top form this season and currently sit top of the Premier League table, albeit on goal difference, after seven games.

With the pressure on, Arsene Wenger’s men seem to be finding a way to win – in a similar vein to the team of the early 2000s which included Thierry Henry, Robert Pires and Bergkamp. The Dutch striker picked up three Premier League medals as well as four FA Cup wins during his time in north London.

The 44-year-old is certainly enjoying watching the Gunners this term as they have made an excellent start in their bid to end their trophy drought, having failed to win silverware since the FA Cup in 2005

“I see a lot of freshness in the team,” Bergkamp told Sky Sports News. “They are similar to my time at Arsenal. They have good movement, commitment, and a good passing game. They know what they want to do and what they need to do to go forward.

“It’s enjoyable to watch but it’s effective as well – which is good after something was missing these past few years.

Bergkamp, now currently working as a coach at Ajax, admits he would like to return to the Premier League club in the future, although not as a successor to Wenger.

“I would love to go to England some time, preferably Arsenal. But I don’t see myself as a head coach or manager. I see myself as part of a coaching team,” he added.