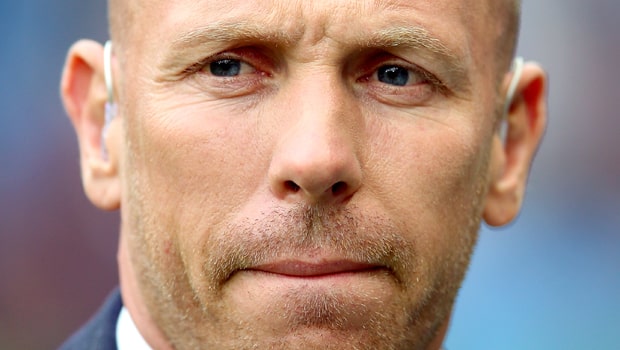 Anderlecht have announced that Craig Bellamy has signed a three-year deal to become their Under-21
coach.

The former Wales international will link up with his former Manchester City team-mate, Vincent Kompany, who left Pep Guardiola’s side last month after their English domestic treble was secured to return to his former club as player/manager.

Former Wales forward Bellamy, 39, was previously Cardiff’s Under-18 coach, though he left there under a cloud in January.

Allegations of bullying were made against him, though the ex-Newcastle, Liverpool and Celtic forward “categorically” denied the allegations and vowed to clear his name while the club conducted its investigation into the claims.

The Bluebirds’ investigation into those claims continues and is unaffected by Bellamy’s move. Another Welshman, Simon Davies, Manchester City’s former head of academy coaching, has also made the move to Belgium with Bellamy it has been confirmed.

Youth director Jean Kindermans told the Anderlecht official website they are delighted to have secured his services. “We are very happy with Craig’s arrival at RSC Anderlecht,” said Kindermans.

“He has a lot of experience and will be a great mentor for our youth players mentally speaking, but also in terms of football skills. “As coach of the U21 team, his task will be to prepare our young talents for the first team.”