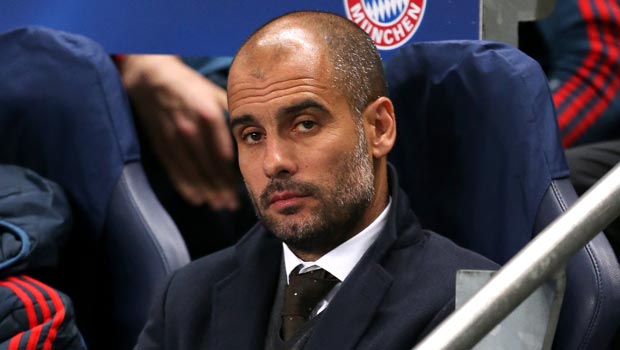 Bayern Munich manager Pep Guardiola issued an apology to the club’s fans following Saturday’s game with Werder Bremen, despite his side coming away with a 5-2 victory.

Guardiola was furious with his men as they headed down the tunnel trailing 2-1 at the half time break on home soil.

However, his strong words obviously worked as his team lifted the level of performance and went on to add four goals to their tally in the second period.

Guardiola said: “It is the first time since I have been coach here that I am disappointed with my players.

“It’s no problem when they play well or they play badly, but the problem was we weren’t the team we have been all season.
“The fans don’t deserve a performance like this. I’m sorry for them.”

The Bundesliga champions will now look ahead to Tuesday’s Champions League semi-final second-leg meeting with Real Madrid, who lead 1-0 from the first meeting at the Santiago Bernabeu.

The former Barcelona boss will be hoping for a better start in that tie as they look to become the first side to successfully defend the European crown.

Midfielder Thomas Muller played down the attitude of the players on Saturday and suggested that the European game is of much greater significance with the Bundesliga title already wrapped up.

Muller said: “All that matters for us is Tuesday and we’re going to need the support of everybody then.

“Everybody around the club, even the media and the press. We’re all Germans. If we don’t make it on Tuesday, then you can tear us to shreds, but we need support before.”

Real Madrid are the favourites to claim the Champions League title this term priced at 2.60 with Bayern at 3.50.