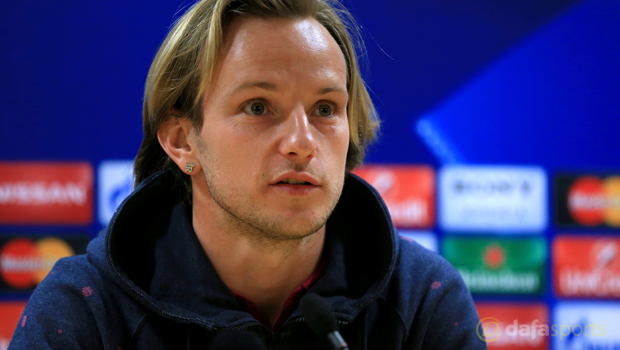 Ivan Rakitic says the excitement is building ahead of Euro 2016 and the Barcelona midfielder is confident Croatia can enjoy a good run in France this summer.

The Croatian’s have never managed to make it past the quarter-final stage of the tournament and they were knocked out of their group four years ago after winning just one of their three games.

It was a similar story in the 2014 World Cup as the Croats failed to reach the knock-out rounds, again managing one victory from three matches.

Ante Cacic was handed the reins last year and the 62-year-old has enjoyed a good start to his life as national boss, with some impressive performances en route to qualifying for Euro 2016.

Croatia finished second in their group, behind the unbeaten Italians, losing one of their 10 qualifying clashes, while they boasted the best defensive record, conceding just five goals.

Rakitic is a key member of the Croatian starting line-up , the 27-year-old forming a formidable midfield alongside the Real Madrid pairing of Luka Modric and Mateo Kovavic.

The Barcelona star is looking forward to the start of the tournament and he insists Croatia will be doing everything they can to enjoy their best ever run at a European Championships.

“Croatia is young and hungry for success, we can hardly wait for the tournament to start,” he said. “Croatia is a football nation, and God providing, we want to do something that was never done before in Croatia.”