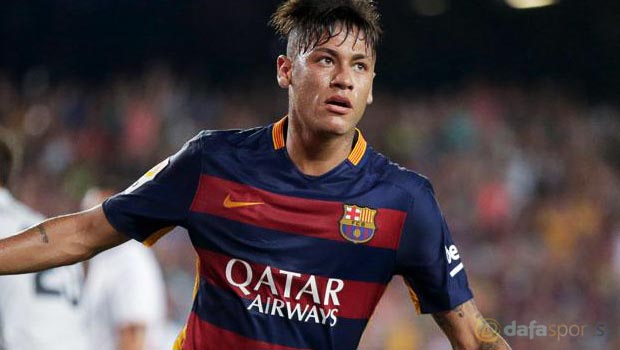 Barcelona president Josep Maria Bartomeu says the club will not be selling Neymar, insisting he wants the Brazilian to finish his career at the Nou Camp.

Recent reports have suggested Manchester United are lining up a bid for the 23-year-old but Bartomeu has confirmed no approach has been made and he said the club would reject one should it emerge.

He also revealed the Spanish champions intend on opening talks about a new contract with Neymar in the coming months.

“We do not want (Neymar) to leave,” Bartomeu said. “He is young, we want him to retire here, at our club. He must stay here.

“Over the next months we will talk about a new contract for Neymar. He must stay here, not just three years, but five or ten years.”

Bartomeu also confirmed that he does not anticipate any new faces at Barcelona before the transfer window closes.

Pedro’s switch to Chelsea last week has weakened Luis Enrique’s hand but the president says they have no plans to replace the winger for now.

“If there are no serious injuries, we will not make any more signings this summer,” he said.

Barcelona began the new La Liga season with a hard-fought win over Athletic Bilbao, courtesy of a second-half volley from Luis Suarez on Sunday.

Real Madrid meanwhile failed to break down Sporting Gijon in their opener, handing the champions an early two-point advantage.

Barcelona are now 1.57 to retain their La Liga title this season with Rafa Benitez’s Madrid side available at 2.75 to bring the crown back to the Bernabeu.