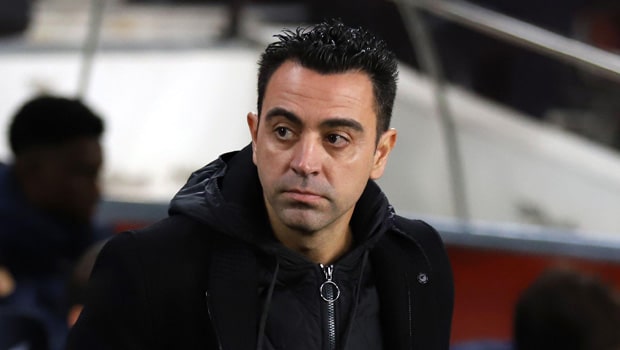 FC Barcelona are making preparations for their all-important UEFA Champions League game against Inter Milan.
Barcelona’s makeshift defense held firm in a 1-0 win over Celta Vigo at the weekend to ensure they remain top of La Liga ahead of two potentially season-defining matches.

An upcoming El Clásico would ordinarily take precedence, but with Barcelona third in Group C and facing the threat of a second consecutive absence from the UEFA Champions League (UCL) knockouts since 1998/99, the focus must be on this game for now.
If Barça are to avoid that, this clash against second-place Inter Milan appears pivotal for their continental hopes after losing 1-0 in the reverse leg at the San Siro last week.

A trip to face Barcelona may not be as daunting as it once was, with the Catalans winning just two of their last nine UEFA home matches, but Barça will be no pushovers after winning four consecutive competitive games at the Spotify Camp Nou, their best home stretch since April 2021.

While other clubs may not have found a visit to Camp Nou daunting, Inter certainly have, losing more UCL away games here (five) than anywhere else.
Meanwhile, Barcelona manager Xavi Hernandez has said that he expects a game similar to what the Blaugrana faced at the San Siro last week when they play Inter Milan on Wednesday.

“We expect something very similar to what we saw in the other leg. They are very defensive. They are normally very far back in their defending with their block. We’ve been working hard in training to work them out better. I think we’ve improved a bit than the Barca we were in the last 15-20 minutes in Milan.” Xavi said.
In another game involving another Spanish side in the UEFA Champions League on Wednesday, Atletico Madrid will face high-flying Club Brugge at the Wanda Metropolitano Stadium.

Club Brugge are yet to drop any points in their first three games, sitting on top with nine points.