Posted by OLADIPUPO MOJEED on February 28, 2020 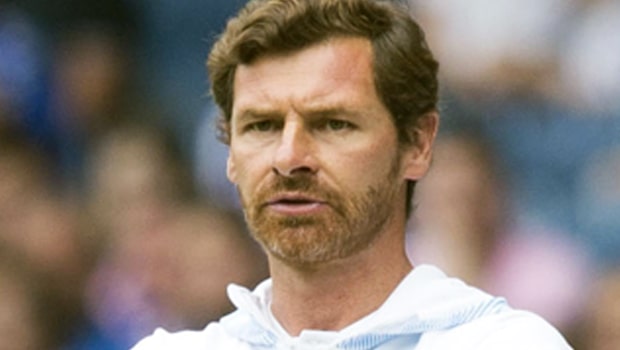 Olympique Marseille manager, André-Villas Boas, has challenged his squad to return to winning ways when they face Nîmes tonight.

Nantes had ended Marseilles 14-game run when they lost at Orange Vélodrome 3-1. They were punished for the silly mistakes they had avoided during their long unbeaten run.

Unperturbed by the setback, Marseille still occupies the second position on the log with 12 matches to play. They have an eight-point gap between them and the third-placed Rennes.

Speaking ahead of tonight’s clash, Villas-Boas said he was frustrated a little after the Nantes game. He added that he expected an easy game and to get a win given the team’s level of confidence and the gap between the clubs.

While noting that all that matters now is for the club to start another winning run and get good results, he said that players are likely to be tired after playing a lot of away games and eight games in four weeks.

In his detailed response, the former Chelsea and Tottenham manager, who said the club has a small squad, added that they have been playing against tough opponents as well. He added that teams are getting to understand the way they play, adding that they have technical finesse since the beginning of the campaign when it comes to creating and finishing chances.

In tonight’s game, Florian Thauvin may get a taste of action having resumed squad training. His return could reduce pressure on Dimitri Payet, who couldn’t find his mojo against Nantes and after returning from injury.

Nîmes, on the other hand, had won four games in a row before losing 2-1 to Rennes in Round 26 of the French FA Cup.

Looking at the run of form, Villas-Boas is expecting another tough game, adding that there will be a great English-style atmosphere during the encounter.

Speaking on their last encounter against Rennes, he said Nîmes was still in the game with a desire to win until Anthony Briançon was sent off at Rennes.

Noting that it will be a difficult match, the coach said his side has to be wary of Ferhat, who is very fast as well.

Nîmes could have a repeat of their last season’s 3-1 home win against Marseille.

Their coach Bernard Blaquart, who said he would love a repeat of that even without the suspended Briançon and Florian Miguel