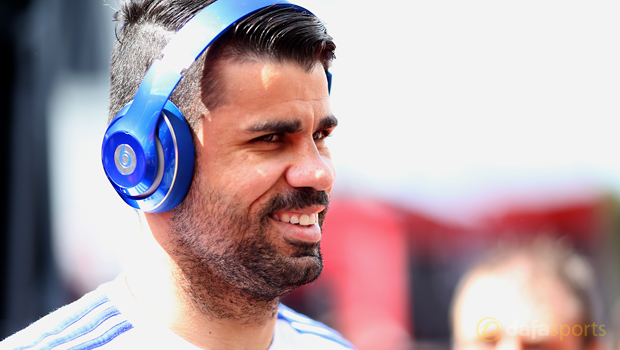 Atletico Madrid president Enrique Cerezo has admitted the La Liga side are pursuing a deal to bring former striker Diego Costa back to Spain from Chelsea.

Cerezo confirmed talks between the clubs have already taken place and that he hopes Costa will be back at the Vicente Calderon in time for the new season.

His first season at Stamford Bridge was a resounding success as Costa scored 20 league goals and Chelsea were crowned Premier League champions.

Last season however was a much different tale. The Blues lost form as did Costa. His league tally dropped to a dozen as Mourinho was sacked by Christmas and Chelsea surrendered their title with a whimper.

New manager Antonio Conte has taken over at Chelsea but Atletico are adamant Costa will not be around to play under the Italian.

“Diego Costa loves us, I admit it. We’re talking with him and we’re working to get him to return to Madrid and to play for Atletico Madrid next season,” Cerezo told Gazzamercato.

While Costa is very much on the radar, the president stressed that a number of other strikers linked with the club are not on the list to join Diego Simeone’s squad.

AC Milan’s Carlos Bacca, Inter Milan’s Mauro Icardi and Napoli’s Gonzalo Higuain have all been mentioned but Cerezo appeared to rule out a move for any of that trio.

“Bacca is a very important player, but we’re not going to buy him.

He’s not in our plans,” Cerezo added. “Neither will we sign any other striker from the Italian league. Not Higuain, nor any of the other names which are circulating.”

Atletico Madrid are 12.00 to win La Liga next season while their city rivals Real are 2.40.