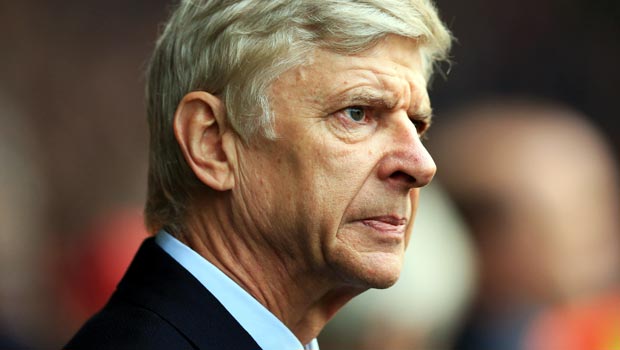 Arsenal boss Arsene Wenger was left to rue missed opportunities in previous group games as his side finished runners up in their Champions League group.

The Gunners ran out comfortable winners in their final Group D game, defeating Turkish giants Galatasaray 4-1 away from home to finish on
13 points from their six group matches.

Borussia Dortmund took top spot in the group on goal difference and Wenger has been left to wonder what might have been.

Finishing runners up could prove to be costly for the Frenchman’s side as they could now face one of the continents heavyweight teams, with the likes of reigning champions Real Madrid, La Liga champions Atletico Madrid and German giants Bayern Munich possible opponents for the north Londoners, the latter having defeated them in each of the last two seasons at the last 16 stage.

The FA Cup holders won four of their six group fixtures, with an away defeat in Dortmund and a home draw with Anderlecht blemishing their record.

He said: “We had two favourites who responded to being favourites. We have regrets about our game in Dortmund. At home, we did the job well. Overall, we won four games and had one draw but that point against Anderlecht at home we can regret.”

Borussia Dortmund secured a 1-1 home draw with the Belgian champions’ in their final group game which meant the Premier League side would have had to have won by a six goal margin in Istanbul, and despite a spirited effort that saw Lukas Podolski and Aaron Ramsey both score braces, it was always going to be an uphill task.

The Gunners must now turn their attention back to domestic action, as they are currently languishing in sixth place in the Premier League,
13 points behind leader’s Chelsea.

Next up for Wenger’s men is Newcastle at the Emirates on Saturday where they are 1.41 to secure all three points.