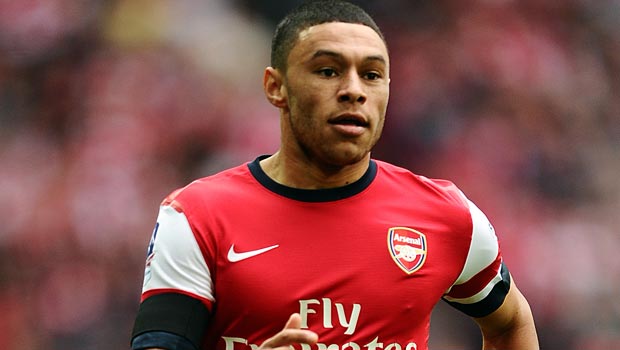 Arsenal winger Alex Oxlade-Chamberlain has insisted an FA Cup triumph this season can spark a new era of success for the club.

The Gunners looked to be on course to end their trophy-less spell with a Premier League victory this season, having led the table for a long period of the campaign. However, they have since dropped off the pace, slipping to fourth place and ten points off the summit with just five games left to play.

The dip in form has left the Gunners with just their FA Cup campaign to earn silverware this season as they face Championship side and current FA Cup holders Wigan on Saturday evening.

Arsenal are clear favourites to advance to the final, at a price of just 1.21, with Uwe Rosler’s side available at 4.44 to earn a surprise victory.

With the odds firmly in his sides’ favour, winger Oxlade-Chamberlain insists that success in the domestic cup competition this season could prove vital in ushering in a new era of success at the Emirates.

“It is just good to get into winning ways, to win a trophy, to be able to go the whole journey as a team and win it, that is a massive experience for a team like us, who are fairly new together,” he said.
“It is definitely a springboard and a confidence boost going on to the future.

“We don’t think we are massive favourites and they are underdogs. We know it will be really hard,” he added.

“If they can beat Man City, on their day they can beat us, and it is our responsibility to make sure that does not happen by not taking anything for granted and approaching the game in the right manner.”