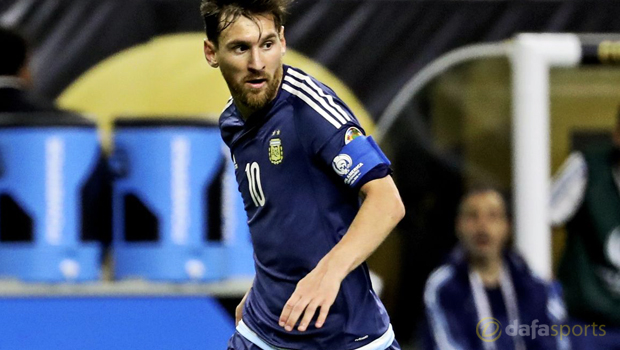 Argentina goalkeeper Sergio Romero says Lionel Messi has got nothing to prove to his teammates in the Copa America final against Chile.

The mercurial Messi has yet to win a major honour with his country, his only successes in an Argentine shirt coming via the Under-20 World Cup in 2005 and Olympic Gold in 2008.

Argentina will contest their third major final in three years when they tackle Chile in New Jersey.

They have however lost the 2014 World Cup Final to Germany after extra time as well as last summer’s Copa America decider to hosts Chile on penalties. Manchester United goalkeeper Romero insists that Messi’s record leaves him with nothing to prove.

The Barcelona man scored a sublime free-kick in the 4-0 win over USA in the last four to take his tally of international goals to 55 and make him Argentina’s all-time leading goalscorer.

“We are very happy for him,” Romero said. “It is good for us that there are still records for Messi to break, and to keep showing he is the best in the world. 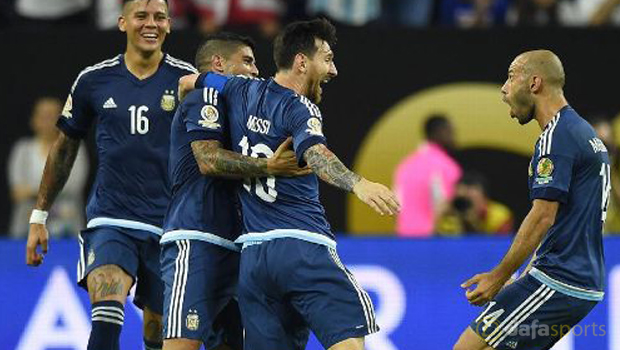 He has nothing left to prove to us, because we know he is the best, our No. 10, our captain.” Argentina are attempting to bridge a 23-year gap since their last Copa American triumph.

Facing Chile again is not a problem according to Romero, who wants this current squad to secure the silverware their recent form deserves. “We are happy and do not care that it is Chile as the rival,” Romero said.

“We need to show it is not coincidence that we have reached three finals in three years.

“Unfortunately the first two escaped us, due to small details. We see this as a new opportunity and hope to win this one. We need to win to reaffirm what we are doing. We are relaxed about it.”