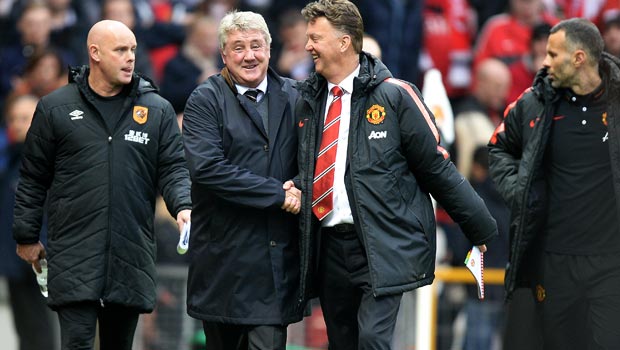 The manager himself described the 3-0 win against Hull as the best performance under his reign and said the team were heading in the right direction as a result.

Goals from Chris Smalling, Wayne Rooney and Robin van Persie gave United a comfortable victory at Old Trafford to consolidate their position in the top four of the Premier League.

They dominated the game from start to finish, producing 15 shots and enjoying over three-quarters of possession throughout the 90 minutes.

Herrera believes the dominance on the ball was the sole reason for success and claims is a reward for hard work on the training ground by van Gaal.

“It was because we kept the ball,” Herrera told United’s official website. “We didn’t lose too many balls. I think we have done what the manager wants because I heard we had 77 percent possession.

“This is a great stat. We are very happy and I think we played very good football because we kept the ball and had possession of it.”

United are back in league action on Tuesday when Stoke travel to Old Trafford and Herrera says he is ready to step in and replace Angel Di Maria, who picked up a hamstring injury over the weekend.

“I played like a No.10 and it is good because I can change positions,” added the summer signing from Bilbao. “I can give the manager more options.

“I think this was the best game of this season for us but we have to keep working and keep winning games because we want to be in the top places in the league.”

United came from behind to beat Stoke 3-2 last October and fell to a 2-1 defeat in the away fixture in February.