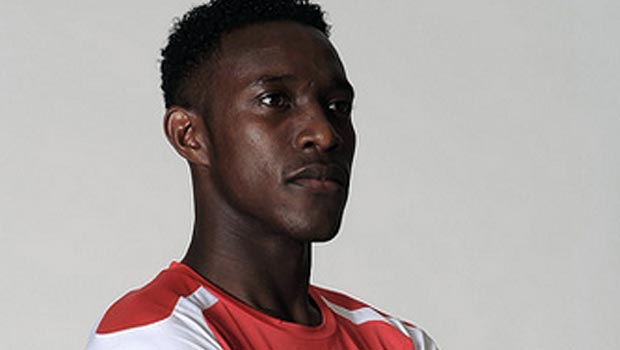 Former Arsenal striker Alan Smith does not believe Danny Welbeck is the answer to the club’s problems and does not expect him to help them win the league.

Smith played for the Gunners between 1987 and 1995, making almost 250 appearances and scoring 87 times in the process.

The former England international has spoken out over Arsene Wenger’s business during the summer transfer window as he believes he did not look to bring in the right type of player.

Wenger made a number of signings, landing the likes of Welbeck, Alexis Sanchez, Mathieu Debuchy and Calum Chambers to strengthen his squad.

However, Smith feels the north Londoners are still some way behind title rivals Manchester City and Chelsea and need to be smarter in the transfer window.

The 51-year-old believes that the 2013-14 FA Cup winners are still weak in midfield and need to find a player who can come in and show some leadership quality in that area.

He added: “I would have liked to of seen a holding midfielder come in. Whether Arsene Wenger was after one at any point, I don’t know. Sami Khedira was mentioned along the way, but he’s [Wenger] already got the likes of Mikel Arteta.

“I don’t think that’s a natural role for Arteta, I don’t think it’s his best role. I think Arsenal suffer at times when Arteta is playing in that role.

“I don’t think he’s got the legs to do it these days and that is an area where they’re not going to be strong enough.”

Arsenal, who are priced at 26.00 to win the Champions League, have picked up five points from their opening three Premier League games following a victory over Crystal Palace before being held to draws by Everton and Leicester.