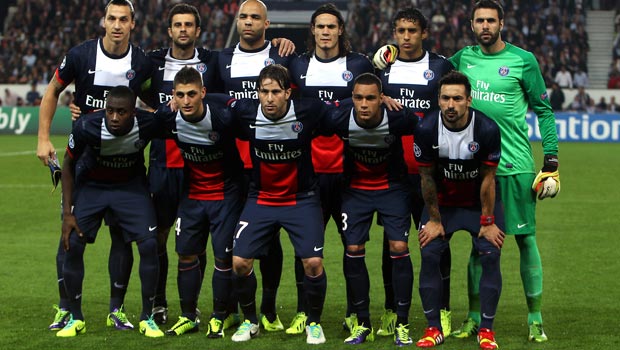 Paris Saint-Germain president Nasser Al-Khelaifi has warned rival clubs that they will have to “face consequences” if they try to buy any of their players.

Reports in the press have linked Manchester City with a move for Blaise Matuidi as they look to try and strengthen their squad ahead of the final few months of the season.

Matuidi’s contract runs out in the summer but as of yet City are to make a move. PSG themselves have been linked with a number of high-profile players in recent months, including Eden Hazard, Lionel Messi, Miralem Pjanic and Paul Pogba.

The PSG president has ruled out a move for Messi, but insists that Pogba is on the club’s radar.

Al-Khelaifi insists his club will follow the rules when trying to sign a player, yet he has tried to warn any potential suitors about bidding for current players.

He told L’Equipe: “Interest from Manchester City in Matuidi? I am not worried because they know that if they touch one of our players, then we will be in opposition to them, and we will go and contact their players too.

“We respect all clubs, but if a club tries to buy one of our players, then it will have to face consequences.

“I don’t aim this at Manchester City, as from what I know they did not contact Matuidi.”

PSG are currently top of Ligue 1 and are 1.05 to clinch the French title at the end of the season.