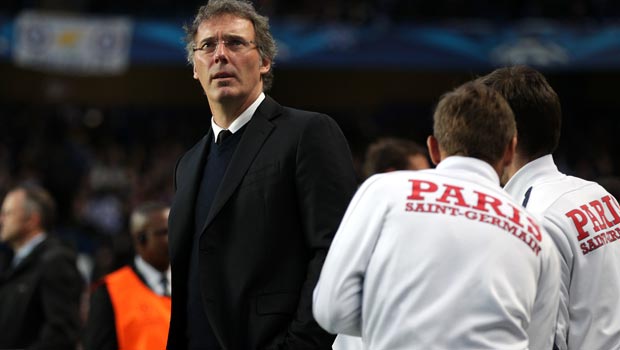 Ajax appear quietly confident that they can upset the odds and beat Paris Saint Germain in Tuesday’s Champions League clash.

The Dutch giants have yet to win a match in Europe’s elite club competition this term, with just two draws to show for their efforts to date, but one of those came against the French outfit back on September 17.

They sit third in the Group F standings and, while qualification for the knock-out stage is now beyond them, victory over PSG should see them seal a place in the Europa League with Apoel set to play the mighty Barcelona.

But it will be a tall order in the French capital with the Parisians, who can be backed at 1.32 to win, currently on a 20-match unbeaten run in competitive games.

Laurent Blanc’s men have now begun to find their feet domestically and a 3-2 win over Metz on Friday kept them just one point behind league leaders Marseille.

Ajax, who are on offer at 8.65 to take the points, have also rallied of late and are second in the Eredivisie table just two points behind PSV Eindhoven after taking care of Heerenveen 4-1 at the weekend.

It looks set to be fascinating tussle at the Parc des Princes and winger Anwar El Ghazi believes his side will be able to take advantage of the fact that PSG are already through to the last 16.

“I think there (we can) definitely get something,” he said. “We just need to be third in the group. It is an advantage that Paris is already qualified.”

And midfielder Davy Klaassen agrees with his team-mate that, with a bit of work, they can cause a shock on Tuesday.

“On the basis of today, we are not ready for Tuesday’s game,” he said after Saturday’s win. “But I’m quite confident.”