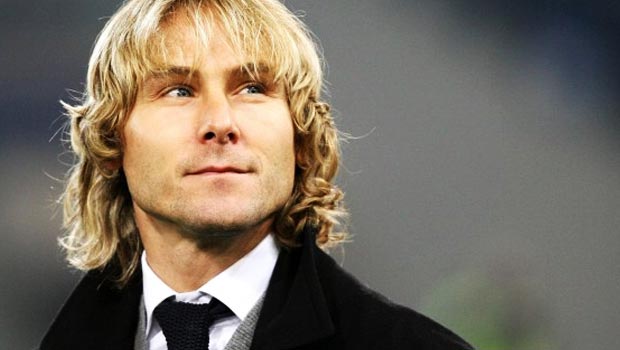 Club director Pavel Nedved feels Juventus are improving all the time but acknowledges they need to beat Malmo in Wednesday’s Champions League clash.

The Old Lady have won the Serie A title for the past three years and look on course for another Scudetto this term, as they hold a current three-point lead over Roma at the top of the standings.

A 3-0 away win over Lazio on Saturday kept their noses in front as the Romans also won on their travels with a 2-1 triumph against Atalanta.

It looks set to be a two-way shoot out in the Italian top-flight this season, with Massimiliano Allegri now pulling the strings in Turin, and Nedved is convinced that the tactics employed by the former Milan chief will reap further rewards throughout he campaign.

“The best thing is that we can grow further – we have to,” he said. “Max is really doing a great job, both from the tactical and psychological points of view.”

Both Roma and Juve have struggled in the Champions League, however, with qualification for the knock-out stage far from certain.

Allegri’s charges have won two but also lost two of their group games and travel to Sweden for a vital clash in midweek.

Despite dominating Italian football for the past three years, they have had to play second fiddle to the bigger teams in Europe and, with that in mind, Nedved is hopeful that the Bianconeri stars, who are on offer at 1.31 to beat Malmo (8.45), can hit their straps in Scandinavia to seal the all-important victory.

“We have room for improvement,” he added. “But at this point it is crucial to do well on Wednesday in Malmo. We have to win.”