Posted by OLADIPUPO MOJEED on January 5, 2023 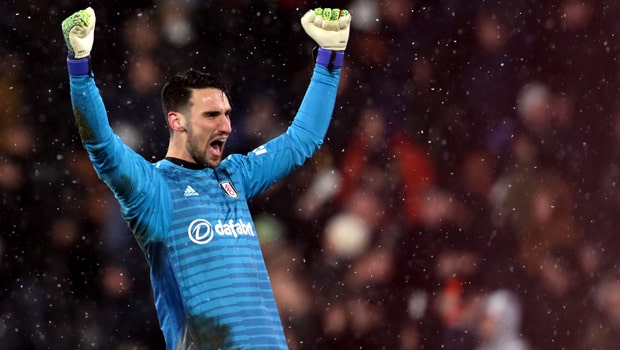 The Diavolo want to fill in during Mike Maignan’s absence. This is why the Rossoneri’s management is reportedly inquiring with PSG about the Spanish goalkeeper.

This could be good for Rico, who is currently third in the Milan hierarchy behind Gianluigi Donnarumma and Keylor Navas.

Since he is still behind the pecking order at Parc des Princes, the two teams will likely agree on a dry loan until the end of the season.

This is because the Ligue 1 Champions are considering promoting the Spaniard to second goalkeeper next season should Navas leave.
Therefore, Milan would be an excellent way to get him back in shape for six months.

Meanwhile, Milan is finalizing the surprise arrival of young Colombian goalkeeper Devis Vásquez from the Guaraní club in the Paraguayan first division.

This is because the contracts of other current Milan goalkeepers, Ciprian Tătărușanu (36) and Antonio Mirante (39), are not expected to be extended during the following summer transfer window.

Still in the camp of PSG, Lionel Messi has returned to France after two weeks of well-deserved rest following Argentina’s success at the recently concluded FIFA World Cup.

The World Cup winner arrived in Paris this Tuesday afternoon at Le Bourget airport before leaving through access to the media shelter in a black van.

Speaking on Messi’s latest success, PSG manager Christophe Galtier has no doubts about the warm welcome the Parisian supporters will give him despite stopping France from winning back-to-back world cup trophies.

Messi had reportedly requested to display the trophy at the Parc des Princes, but it remains to be seen if the wish will be granted.

The Coupe de France against clash Châteauroux on January 6 could be too close. But he could be back when PSG welcome Angers into the league on January 11.