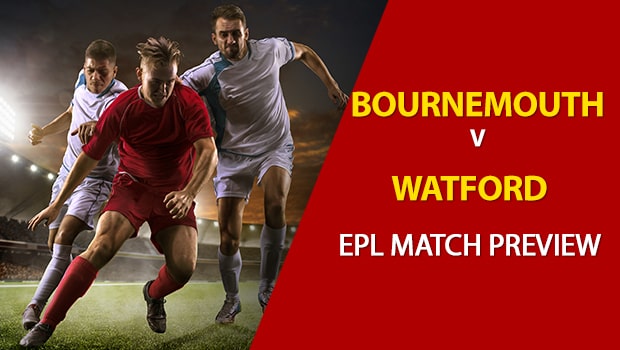 We’ve got a fun one this Sunday at Vitality Stadium as Bournemouth and Watford match up head-to-head.

Man in the Middle: Bournemouth goalkeeper Aaron Ramsdale is No. 28 among active goalies in the Premier League with a 53.1% save percentage. He gives up 1.52 goals per 90 mins for his career, not something to write home about.

Head-to-Head: These two sides last matched up in Premier League action on Oct. 26, 2019 when they finished in a 0-0 draw.