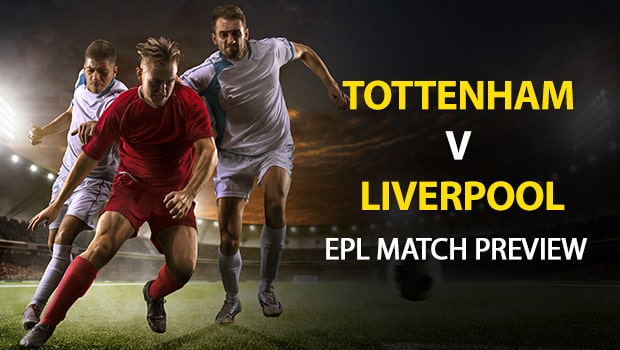 Tottenham get set for a marquee matchup this weekend as they host Liverpool at Hotspur Stadium Saturday afternoon.

Last 6: Tottenham have 2 draws, 2 losses and 2 wins in their last six overall. Liverpool have 6 wins. Tottenham enter this one after a 1-1 road draw vs M’boro in the FA Cup, while Liverpool enter following a 1-0 home win vs Everton, also in the FA Cup.

Man in the Middle: Liverpool’s man protecting the goal, Alisson from Brazil, currently holds claim to the No. 1 career save percentage among active goalies in the EPL. His 76.8 save percentage puts him atop the leaderboard there.