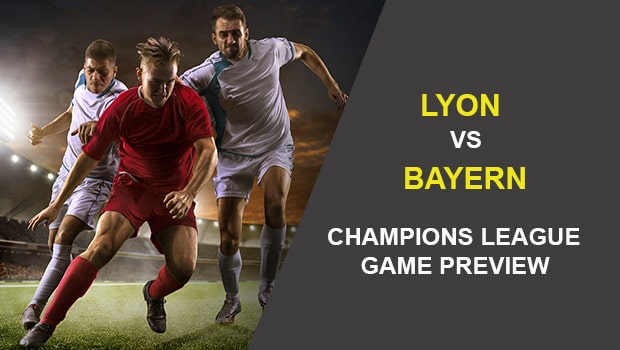 Lyon battles Bayern Munich in a UEFA Champions League semifinals clash at Estádio da Luz in Lisboa, Portugal on Wednesday. The game will be played behind closed doors because of the COVID-19 pandemic and one team has to advance, there’s no second leg.

Momentum: Bayern Munich has been on an upward trend — with 20 straight wins in all competitions.

Head-to-Head: These two sides last matched up in the UEFA Champions League semifinals on April 27, 2010 and Bayern Munich won 3-0.

For Bayern Munich, Robert Lewandowski has a 78.9 percent chance to net the ball. He averages 4.47 shots overall per sim, 1.9 shots on goal per and 1.58 goals per sim.

Four-star (out of four) AccuScore hot trend pick on Bayern Munich in this one. Average score in simulations is Bayern Munich 3.32 to Lyon 0.93.