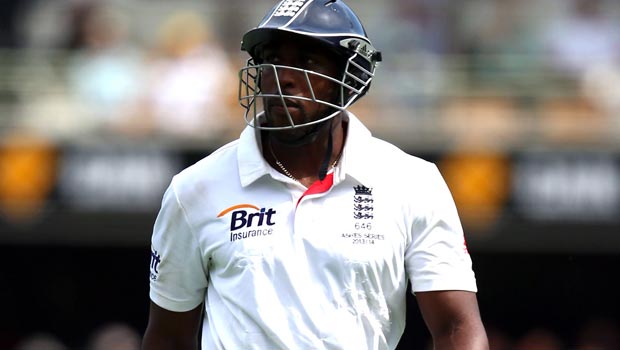 The Hampshire opener said Pietersen had been “very helpful” on the Ashes tour and that the controversial South African-born batsman would be a big loss to the England side in all forms of the game.

Pietersen and Carberry were England’s two leading run scorers during the disastrous Ashes Test series Down Under.

But England have since dispensed with Pietersen while Carberry himself is unsure of his future after a brief chat with limited overs coach Giles – who remains the favourite to succeed Andy Flower as Test supremo too.

“I had a brief chat with Ashley Giles during the fifth ODI in Adelaide and his response was that he didn’t really know [why Carberry had been overlooked]” Carberry told the Guardian. “If you don’t know, mate, I sure as hell won’t know.

The 33-year-old left-hander said that “some very, very strange decisions have been made” since the tour of Australia, not least the ending of Pietersen’s England career despite him being the team’s leading run getter in the Ashes.

Carberry said he benefited from Pietersen’s advice on the mental side of the game during the Ashes tour.

“It was a big surprise because I don’t think anyone saw that coming,” Carberry said. “Through the tour, certainly, Kev was very helpful to me. Over the years Kev, as one of the greats of the game, has always been very helpful in talking about the mental side. In England’s position you want to retain that knowledge as much as you can. You hope he will still be around the county game for the benefit of the next generation.”

Pietersen is currently preparing for the new Indian Premier League season where he will captain the Delhi Daredevils, who are 7.50 with Dafabet in the outright betting.