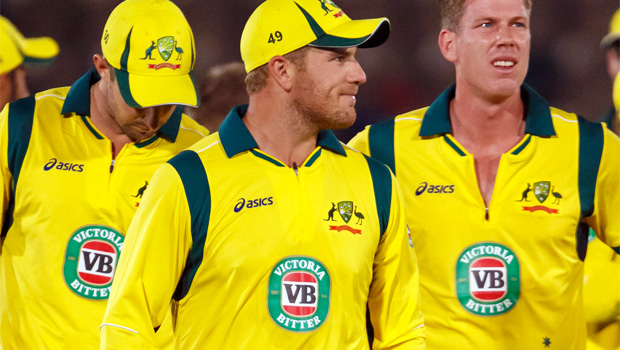 David Warner has been dropped by Australia for the forthcoming ODI series against England.

A lack of runs in the 50-over format has cost Warner his place in the squad for the five-match series that gets underway at Headingley on Friday.

The 26-year-old has been at the centre of controversy on the tour this summer, famously being suspended for a bar fracas with England’s Joe Root during the Champions Trophy.

Coach Darren Lehmann explained: “By his own admission, David would acknowledge that unfortunately he hasn’t scored the weight of runs that he would like recently in one-day cricket for his country.

“Like all selection matters, it was a tough decision, but like all players he understands the situation and knows he needs to get back to playing Ryobi Cup and making a heap of runs that we can’t ignore.

“I spoke with David at length about what he needs to do and I’ve been impressed with his attitude since I’ve come into the Australian setup.”

Australia also have some injury worries, including bowler Mitchell Starc.

Australian team doctor Peter Brukner revealed:  “Mitch reported some lower back pain in recent days so we have decided it’s best for him to return to Australia for further assessment and investigation.”