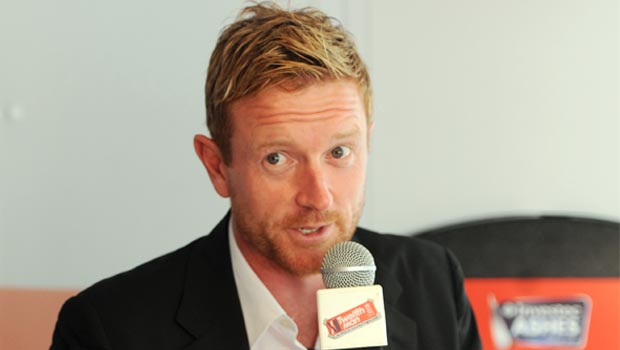 England coach Paul Collingwood is hoping that a T20 series win over the West Indies in Barbados will set the team up nicely for the ICC World Twenty20 which gets underway on March 16.

The tourists claimed a confidence boosting 2-1 victory in the 50-over series and now face three matches in the shortest version of the game before they head to Bangladesh for the World Cup.

The recent win has come as a welcome relief to the England camp after enduring a miserable winter, being demolished by the Australians in all forms of the game.

Collingwood is hopeful that England can now build some momentum ahead of the World Cup though, and the former captain admits picking up a few wins is vital.

“I think confidence is a key thing going into a world T20 tournament,”
he said.

“A few wins under your belt [is] more crucial than going in with the team that you think you’re going to play [in Bangladesh].”

One issue England have to contend with for the T20 series against the West Indies is the injury of star batsman Joe Root, the youngster broke his thumb in the deciding one-dayer in Antigua and he has returned home for treatment.

Despite the series win in the 50-over format, the Three Lions are still seen as slight outsiders for the upcoming fixtures, priced at
2.61 to earn a victory in the opening contest against the defending World T20 champions.

Collingwood, who captained England to World Cup glory in the shortened version of the game back in 2010, has admitted that they will need to come up with new strategies if they are to be successful.

“The game has changed massively – for the better as well – and we have to come up with new strategies to overcome these powerful batsmen,” he added.