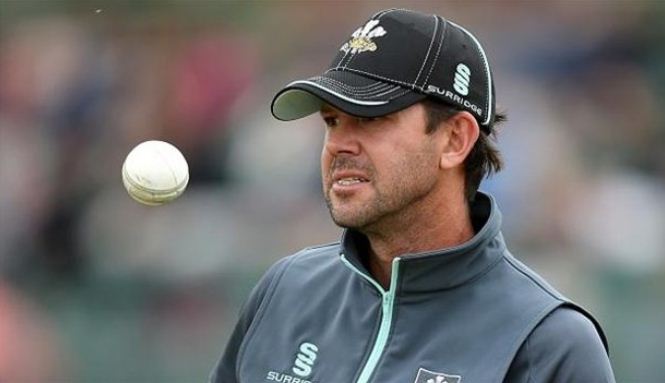 Ricky Ponting believes his former Australia team-mate Darren Lehmann can have a big effect and raise team morale ahead of the Ashes after he was appointed as new head coach.

Lehmann was given the job after Mickey Arthur was removed from the post ahead of the first Ashes Test, which starts at Trent Bridge on July 10.

Arthur’s final few months in charge of the team were marred by disciplinary issues including vice-captain Shane Watson, Mitchell Johnson, James Pattinson and Usman Khawaja all being punished for failing to make a presentation on how the team could improve.

Opening batsman David Warner was also suspended earlier this month after he was involved in a bar bust-up with Joe Root in Birmingham.

Ponting admits those factors did not help but he is confident Lehmann can show his class and experience to lead the Aussies to victory.

“‘Boof’ has had a lot of success as a coach and even though I have never played under him I know exactly what he’ll be like around the Australia team,” Ponting said.

“He will bring calmness to the group, make sure they try to have fun and enjoy the experience of playing for Australia. Above all, he will instil confidence into the young guys in the team who seem to be lacking it at the moment.

“Will this decision affect the outcome of the Ashes? Well, only time will tell. Australia could have won the first Test under Mickey Arthur and equally they could win it under Darren Lehmann.

“What I do know is that they need to be aggressive and take England on now. They will under ‘Boof’.”