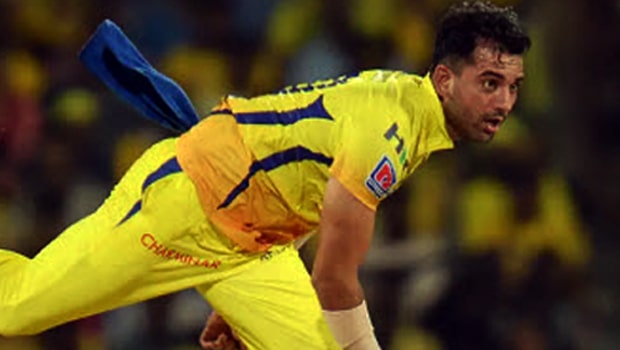 Chennai Super Kings maintained their impressive start to this season’s Indian Premier League by claiming a routine seven-wicket victory over the Kolkata Knight Riders on Tuesday.

Bowler Deepak Chahar was the star of the show for CSK, posting figures of 3-20 to help restrict Kolkatta to 108-9 off their 20 overs, while he also registered 20 dot balls, the most ever recorded by a single player in an IPL match.

CSK, who chased down their modest target with 16 balls to spare, finishing on 111-3, have also moved into the outright lead at the top of the IPL standings after winning five of their opening six games, including four wins in a row at their home ground, the MA Chidambaram Stadium.

Despite their impressive home form, many of the Chennai players are unhappy with the state of the pitch at the venue, with captain MS Dhoni labelling it “too low-scoring”, while Chahar was also less than complimentary.

“Nobody wants this type of a wicket. It’s [because of] the soil and heat and you can’t help it.

It’s very hot here and the pitch curators are doing their best job to give us a good track. But, at the end of the day you can’t help it.”

The Super Kings are the defending IPL champions and are priced at 3.75 to retain their title this season. Next up is a clash with the struggling Rajasthan Royals in Jaipur on Thursday.