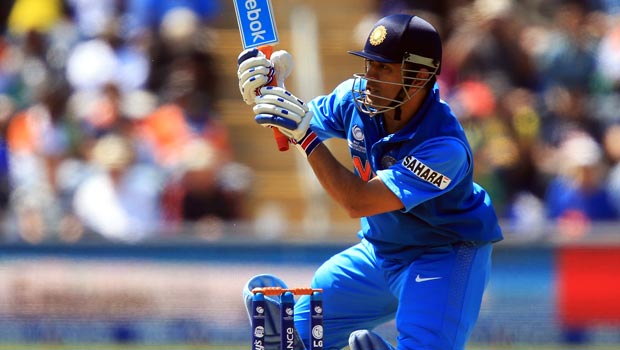 Skipper MS Dhoni believes India’s young side can cope with the challenges of taking on England in their first five-Test series in the UK in 55 years later this summer.

India last toured England in 2011 but have not played five Tests on English soil since 1959, when they suffered a 5-0 whitewash.

They will take on Alastair Cook’s men this summer over five games, though, with the first Test in Nottingham at Trent Bridge on July 9 and the remaining matches in London (Lord’s and The Oval), Southampton (Rose Bowl) and Manchester (Old Trafford).

Only three players in India’s 18-member squad have played in England before, including Dhoni, opener Gautam Gambhir and paceman Ishant Sharma, but the captain is sure they can cope with the new adventure.

He said: “For quite a few players it’s a first tour of England. But they’ve had exposure in South Africa and New Zealand and have a few games behind them and they are all well aware what the challenges will be.”

India will play a warm-up game against Leicestershire on June 26, followed by another against Derbyshire soon afterwards to prepare for the opening Test and Dhoni says it will be good for his players to spend plenty of time in England to get ready for the series.

He added: “It’s good that we are going early, it will help us get into the groove. It’s a long series and it’s not very usual (for us) to play a five-Test series. Overall, it’s looking good. We have got enough time to prepare.”

The Tests will be followed by five one-day matches and a lone Twenty20 international as India aim to make amends after England beat them on their own patch 2-1 in the last Test series between the countries in 2012.