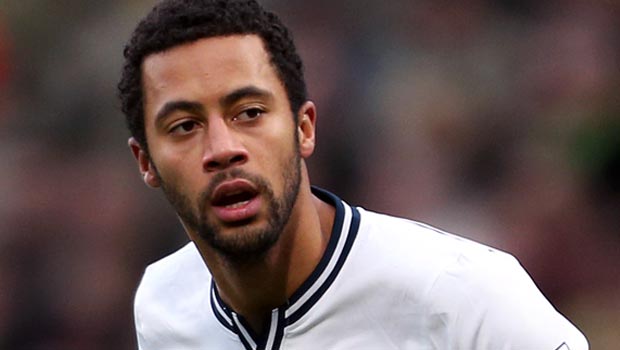 Mousa Dembele is preparing to take on Russia for Belgium at the World Cup but he already has one eye on the new Premier League season for Tottenham under Mauricio Pochettino at White Hart Lane.

The midfielder is expected to feature once again for his country in Brazil when Belgium take on Fabio Capello’s side later in Group H.

Dembele started the 2-1 victory over Algeria last week and now hopes another positive scoreline against Russia will lead them into the knock-out stages of the World Cup.

He said: “We started nervously against Algeria and it wasn’t easy when we went 1-0 down. It was difficult to find space. The coach told us at half-time that if it continued like this, we were going to try to beat them in the air and that is how it went.

“Russia will be a very different kind of game to Algeria.”

Following the World Cup, Dembele will return for pre-season training with Spurs under new boss Pochettino and he is looking forward to working under the former Southampton coach, even if there remain doubts over his long-term future at the club.

“I have heard a lot of good stories about Pochettino so I hope it will be a good appointment,” Dembele added. “The style Southampton played under him was very impressive. Let’s hope it is going to be the same at Tottenham as well.

Dembele struggled with form and fitness for Spurs last term and was in and out of the side as a result and has been linked with a move away from White Hart Lane.

However, he hopes to be given the chance to prove himself under the Argentinean come August.

He said: “I hope I can fit in well under the new manager but we have to know what his plans are first.”