Cricket: Home support could be the difference – Vaughan 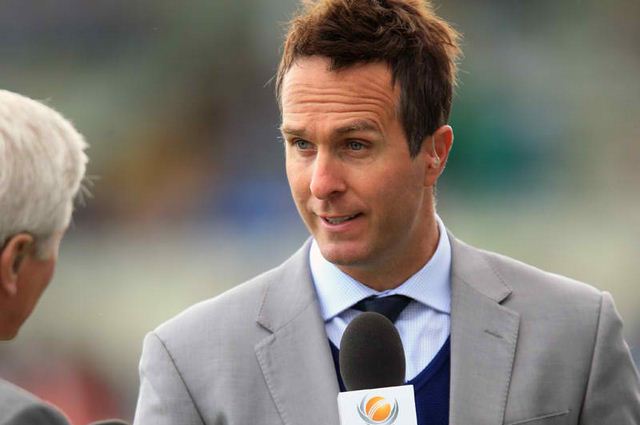 The former England batsman, Michael Vaughan, believes the support of Barmy Army could be the decided factor in upcoming Ashes series.

England prepare to head into the opening Test match at Trent Bridge on July 10 after picking up some positive results in warm-up matches as well as reaching the final of the ICC Champions Trophy.

Vaughan believes a number of factors could prove the difference as the series progresses – Australia have had a number of high-profile problems off the pitch – but he hopes that the noise of the fans will intimidate the tourists.

The Baggy Greens have struggled to settle since they travelled to England, firstly a poor showing at the Champions Trophy saw them crash out in the group stage without a victory to their name.

A change in management just 16 days prior to the Nottingham date saw Mickey Arthur leave and Darren Lehmann brought in to replace him.

There is still uncertainty over the fitness of David Warner who is serving a suspension after being involved in an incident with England batsman Joe Root and subsequently picked up a suspension from all cricket until the opening game.

The 38-year-old believes that if the 20,000-strong crowd can create an atmosphere to get behind the Three Lions it could make all the difference.

The former Yorkshire man admits that he has been affected by fans in the past during a tour abroad and believes it can really get under the skin of opposition players.

Vaughan said: “Fans can get under a player’s skin. In 2005, the Barmy Army was our 12th man. We could see a few of the Aussies becoming irritated and the effect of 20,000 people making someone a pantomime villain can’t be over-estimated.

“It might sounds crazy, but a Test series can often be won in the first session and this Australian team is carrying a lot of baggage. If England start well on Wednesday, you will see cracks appear.”