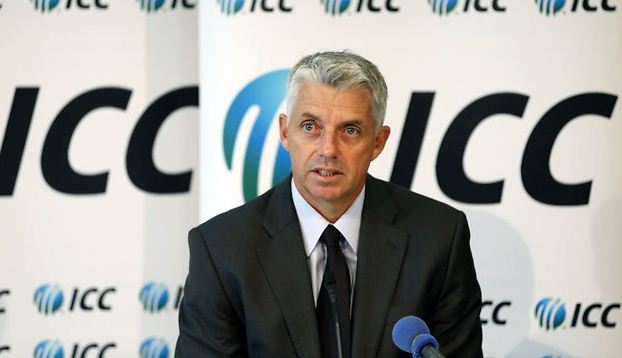 Indian cricket fans are in for a treat over the next few years, with three major competitions due to be staged in the country.

At a meeting of the International Cricket Council, it was decided that India would play host to the World Twenty 20 competition in 2016, the World Test Championship of 2021 and the 50-over World Cup in 2023 – the fourth time that the country will have staged the latter event.

The World Test Championship will replace the ICC Champions Trophy, which India lifted after beating England by five runs in the final at Edgbaston at the weekend.

ICC chief executive and former South Africa wicketkeeper David Richardson said: “We are delighted to confirm the exciting schedule of events through to 2023.

“The ICC Champions Trophy in England and Wales was highly acclaimed and appreciated by all. However, the principle of one pinnacle global event for each of the three formats (Test, One-Day and Twenty20) over a four-year cycle is a good one and, as such, the ICC board has agreed to replace the Champions Trophy with the ICC World Test Championship.”

“Now that the ICC World Test Championship has been confirmed, we’ll work on the playing conditions and qualification criteria, and will submit these to the ICC board for approval in due course.”

“The ICC Development International board reviewed an inspection report by the ICC venue consultant on the venues for the ICC World Twenty20 Bangladesh 2014 and expressed its concern regarding the progress of construction and improvements to playing facilities in Cox’s Bazar and Sylhet,” he said.

Richardson went on to explain: “The board noted that a further inspection and report is scheduled for August, after which a final decision will be taken on the venues for the event.”