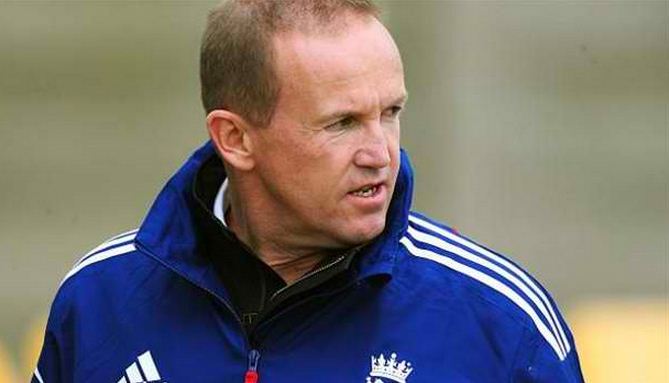 England coach Andy Flower has insisted his side will not suffer from complacency when they meet Australia in the first Test of the Ashes.

Having won both of the last two meetings between the pair, Flower’s men go into the series as massive favourites and things looked to have been made easier by the Aussies’ somewhat chaotic build-up to the opening clash at Trent Bridge on July 10.

The Australian camp has found itself in the headlines for all the wrong reasons in recent weeks, as after a poor run results on the field, batsman David Warner made the news for allegedly hitting England’s Joe Root in a Birmingham bar while coach Mickey Arthur was sacked on Monday following a disappointing Champions Trophy campaign.

Former all-rounder Darren Lehmann is the man who has been handed the task of reinvigorating the squad ahead of the first Test and he will certainly have his work cut out, with some pundits Down Under labelling the current crop of players the worst in 30 years.

However, Flower is refusing to get carried away by Australia’s issues and says that although he is confident of his team’s chances, he insists his squad cannot afford to rest on their laurels.

“Now we’re expected to win and that does bring a different challenge.

“We know that they will be dangerous and we respect them as such. But we also know we are a very good Test side and have a group of players who are excellent fighters.”