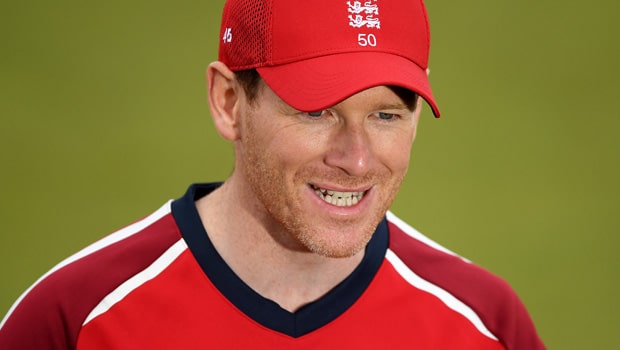 England limited-overs captain Eoin Morgan has said players have the right to withdraw from tours if living and playing in bio-secure bubbles is having any effect on their mental health.

Having played under strict supervision due to the COVID-19 pandemic this summer, the players have spent more of their time living in on-site hotels for several weeks.

Similar measures being used at the ongoing Indian Premier League (IPL) will expectedly be adopted for future tours.

Morgan, who described the situation as untenable, said it’s probably one of the more challenging times for anyone involved in the game of cricket.

It could be recalled that England had played West Indies, Pakistan, Ireland, and Australia under strict conditions this summer at Emirates Old Trafford or the Ageas Bowl.

While noting that players’ mental health is a top priority, the skipper said the players’ inability to be close to their family could impact their mental health.

During their tours, players were camp in the hotel with no access to their families. Players were also tested regularly while visiting teams had to quarantine for several days before moving to the international venues.

Apart from the quarantining protocol, players had also to maintain social distancing.

Next on England’s scheduled is a tour of South Africa for white-ball matches slated for next month. Tours of Sri Lanka and India are expected to hold early next year.

Morgan further stated that players could pull out of international tours due to the pressures. But he acknowledged that players had held a meeting, and it has been agreed that anyone can come out of the bubble as they feel like it is affecting their mental health.

He added that people should not see this as a disservice to their country because they are also human with emotions that might want to spend some time with their families.