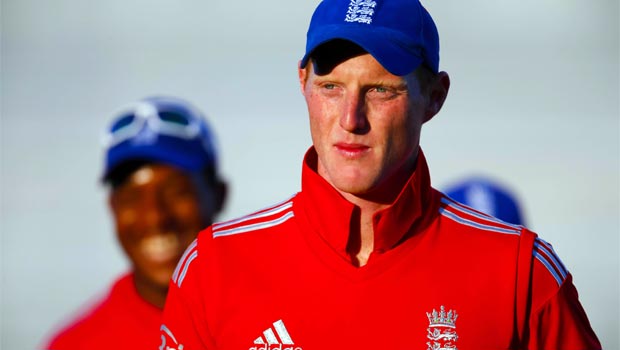 Ben Stokes produced a man-of-the-match performance with bat and ball to help restore some pride as England won the fourth ODI against Australia.

Stoke’s struck a brilliant 70 from 84 balls and took four wickets as England successfully defended their total of 316 to gain a much-needed win at the WACA.

The Christchurch-born left-hander hit seven boundaries in his knock, including one six, after arriving at the crease with the score on 87-1 following the dismissal of skipper Alastair Cook for 44.

Cook’s opening partner Ian Bell also chipped in with a useful half-century while Jos Buttler propelled England over 300 for the second game running with a dashing 71 until the batsman/wicketkeeper became James Faulkner’s fourth victim.

Australia got off to a flying start in their reply, scoring at well over the required run rate through the opening six overs.

But the introduction of Tim Bresnan to the England attack put the brakes on their run chase and wickets fell at regular intervals once Matthew Wade was second to go with the score at 110.

Aaron Finch continued to take the fight to England and he went on to register a fine century before Bresnan had Australia’s danger man caught by Stuart Broad.

Stokes then claimed the wickets of Glenn Maxwell, Brisbane hero Faulkner and Mitchell Johnson in quick succession before Broad got in on the act with the dismissal of Dan Christian.

England dropped a couple of simple catches in the outfield – Stokes being guilty on one occasion.

However, much to the relief of Cook, they finally got over the winning line for the first time on tour when Buttler caught out James Pattinson off the bowling of Bresnan with the Aussies 57 runs short.