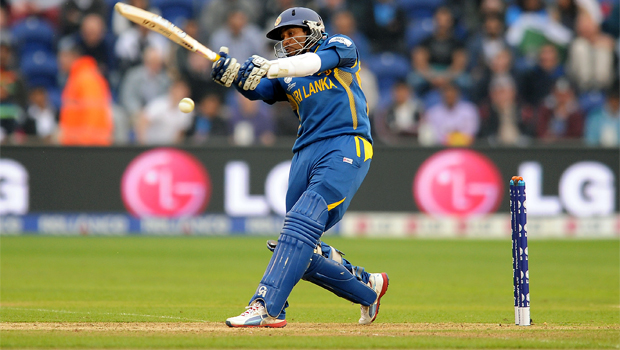 Sri Lanka Cricket has revealed that former captain Tillakaratne Dilshan will announce his retirement from Test cricket to the media on Thursday.

The 36-year-old made his five-day debut against Zimbabwe way back in 1999 and has gone on to play 87 Tests, with 16 hundreds and 23 half-centuries.

His attacking style at the top of the order won him many admirers around the world but always gave opposition opening bowlers a chance of taking his wicket, and a Test average of 40.98, while commendable, does not really do justice to his undoubted talent.

The Kalutara-born ace hit his highest Test score of 193 against England at Lord’s in 2011 and he went out of a high, scoring 57 against Bangladesh in March this year in his final innings in the longest version of the game.

The hard-hitting right-hander will continue to play one-day and Twenty20 cricket and it is in the shorter forms of cricket that he has excelled.

He has plundered 17 centuries in 50-over cricket, while an average of nearly 30 in the 20-over international game proves that he can adapt his game to any situation.

Having called time on his Test career, it is likely that the all-rounder will become a ‘batsman for hire’ and appear at most of the domestic T20 tournaments around the world.

He has already featured for both the Delhi Daredevils and the Royal Challengers Bangalore in the IPL, while turning out for the Dhaka Gladiators in the Bangladesh Premier League and Basnahira Cricket Dundee in Sri Lanka’s domestic T20 competition.