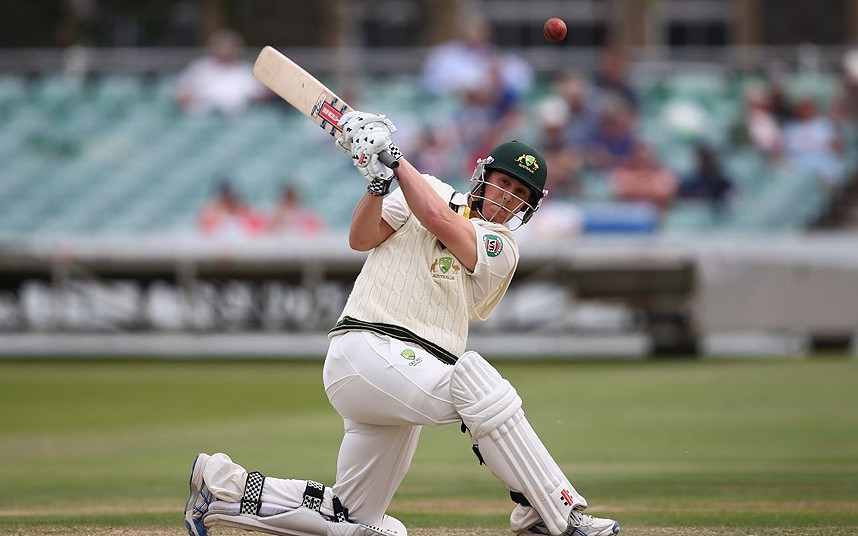 Australia fast bowler Jackson Bird insists good line and length will be the key to success for tourists when they take on England in Ashes series.

Bird was part of the Australia A set-up that toured Britain last year and admits that he had to learn some harsh lessons about how to bowl on British pitches.

The Tasmanian-born bowler revealed he was trying to put a lot of swing on the ball but ended being hit all over the place and conceding far too many runs.

During the Ashes series, which gets underway at Trent Bridge on July 10, the Australian believes it will be important to ensure he gets the basics right to put pressure on the man at the crease.

The 26-year-old was scheduled to take part in the tour of India earlier in the year but he suffered a stress fracture in his back, which kept him at home, and he believes it may have worked in his favour so he can fully focus on the job in hand this summer.

“I probably didn’t bowl as well as I would have liked last year [in England]. When I first came over here I was more worried about the movement and trying to swing the ball and trying to get that sideways movement as well.

“So when I reverted to trying to just hit my line and length, if I put the ball in the right area I tend to swing the ball anyway. So I learnt that pretty quickly and by the end of the tour I was able to do that.”