Posted by OLADIPUPO MOJEED on September 22, 2019 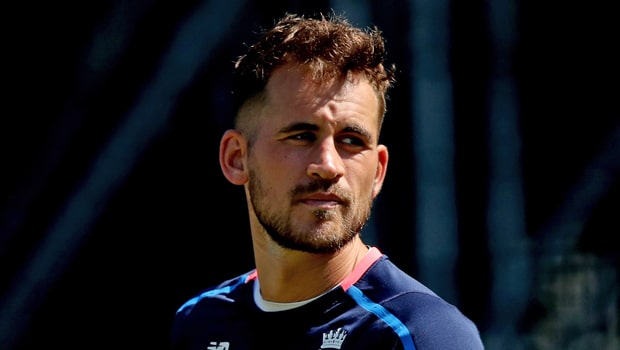 England’s director of cricket Ashley Giles says Alex Hales still has the chance to play for England again despite losing his central contract.

The 30-year-old batsman was dropped from England’s World Cup squad for an “off-field incident” which according to Guardian is a failed a recreational drugs test.

Hales who has been in action in the Caribbean Premier League for Barbados Tridents got suspended over a role he played in an altercation outside a nightclub in Bristol in 2017.

Giles, who said the door remains open for the short-format player, noted that the batsman hadn’t played a lot of cricket in 2019 for us for different reasons.

He added that as captain Eoin Morgan has said there’s a certain amount of trust that needs to be gained back within his teammates.

He, therefore, advised the 30-year-old to keep working hard and getting the runs which could give him the chance of comeback into the team.

Morgan also confirmed that Hales’ omission was endorsed by senior players due to a “complete breakdown in trust” between him and the rest of the squad.
Speaking ahead of a potential replacement for Coach Trevor Bayliss who had managed the team for the last time at The Oval, Giles said his intention is to appoint one head coach.

It could be recalled that the outgoing Bayliss oversaw World Cup glory and a drawn Ashes series for England over the summer.

Giles, who hoped to have someone in place before the players leave for the tour of New Zealand on 21 October, said one coach leading the whole thing is better having been part of a set-up where there are two coaches which didn’t end particularly well.

According to him, with the new head coach and some very good assistants, the management will look after those guys well, adding that when the head coach gets some time off, the assistants will have the opportunity to lead in different forms.

As part of the procedure for a new replacement, the former England spinner said there is going to be a shortlist in a week to 10 days, and the applicants will go through interviews.